Welcome! The lesson will teach how to use micro:bit tilt and button pressed.

Start Kodu Game Lab. Select the New World option from the Main Menu, and Kodu Game Lab will open and display a patch of ground directly in the center of the screen.

Finally, you want to add two Heart objects and another non-moving object, such as a Factory. You want to increase the size of the hearts to maximum. Select the object tool, move the pointer/cursor (mouse) or control circle (game controller) over the heart until it is glowing. Using a mouse, right-click the heart then select change size. Using a game controller, move control circle over the heart then change size by pressing D-pad up and down. 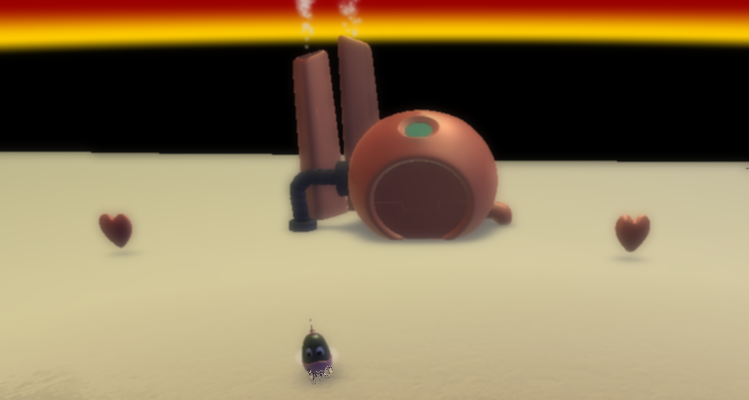 You want to move Kodu using the BBC micro:bit.

Alternatively, Kodu can use the L-stick on the Wired Controller or Keyboard Up/Down/Lt/Rt to move.

How about using the BBC micro:bit buttons? Let’s Program Kodu to jump with button pressed. When BBC micro:bit A button is pressed, Kodu jumps very high. Select the new When box in Row 2, then select BBC micro:bit and A button. Select the Do box and select jump and add high three times. You register an event handler that executes whenever an input button (A) is pressed during program execution.

Alternatively, Kodu can use the Button A on the Wired Controller or Mouse left-click to jump.

Alternatively, Kodu can use the Button B on the Wired Controller or Keyboard Space key to shoot blip once.

Let’s add code that will run when the shot hits the Heart! When you shoot and hit a blip, then boom it. 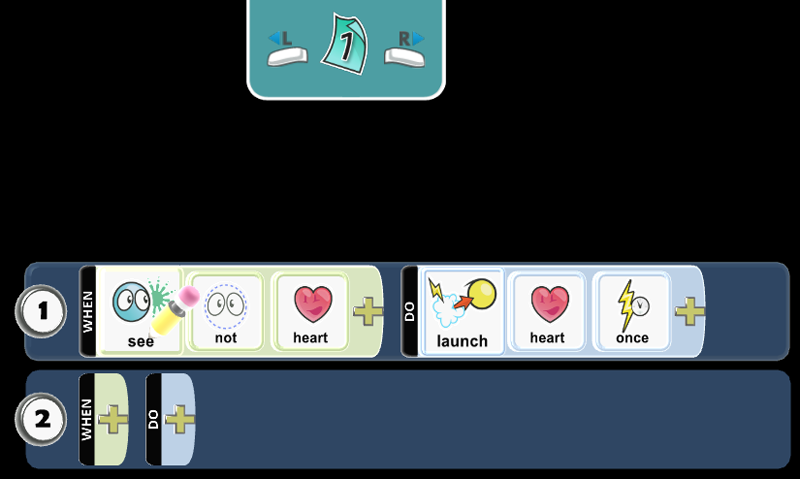 You want to save your work. The Game Save Screen is useful in managing the game development. You go to Home Menu then select Save my world. You want to type the game name in the Name field and describe the gameplay as well as rules of the game in the Description, then click or press Save. Finally, you want to select Change World Settings, scroll down to Start Game With, and select Description with Countdown. 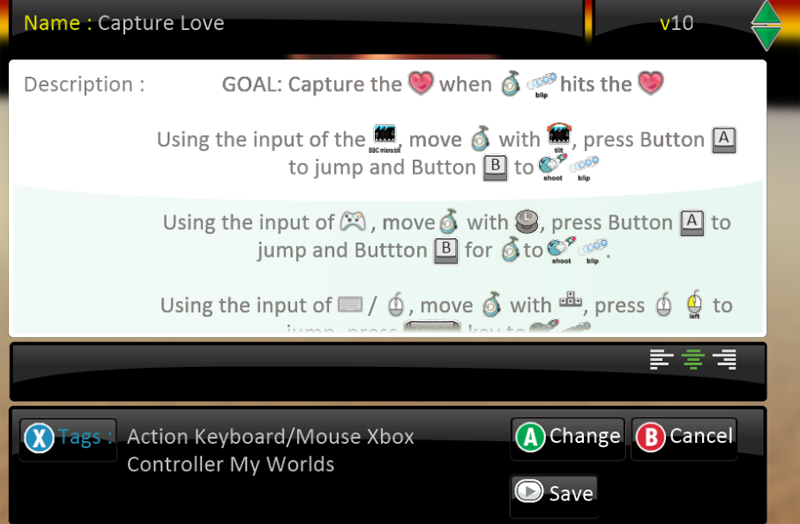 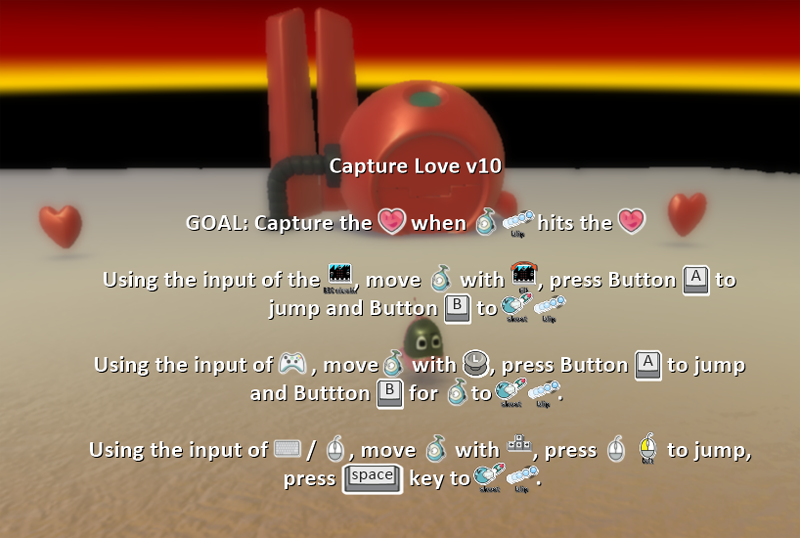